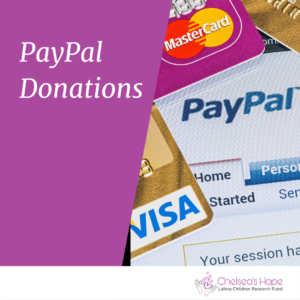 Did you know that you can now donate to Chelsea’s Hope with PayPal? 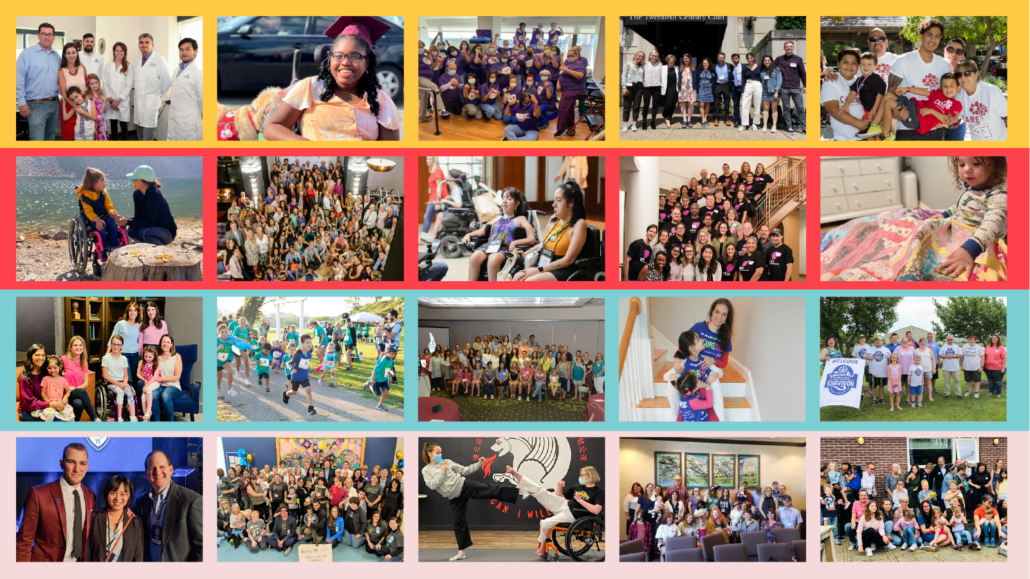 A group of 50 patient-led organizations that are strengthening rare disease communities, improving diagnosis, accelerating research and driving progress in the fight against rare diseases. 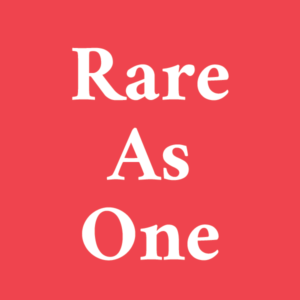 Patients are a powerful force in driving research for rare disease — we provide critical insights about our diseases and are fueling significant discoveries.7,000 rare diseases, one community fighting for cures. 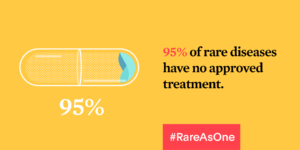 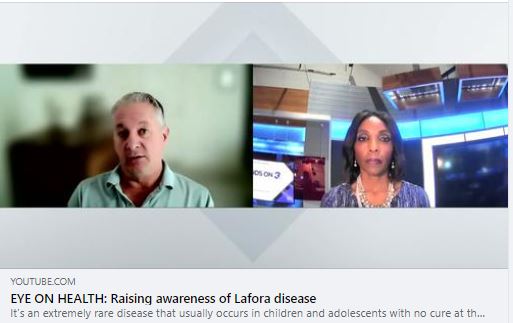 President of Chelsea’s Hope, Frank Harris was featured on @wcbtv channel 3 in Tennessee to raise awareness and discuss his story of caring and loosing his daughter Kelsey who had Lafora disease.

To watch the video 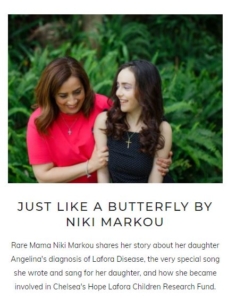 To read the article 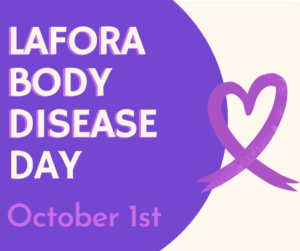 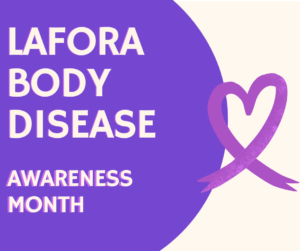 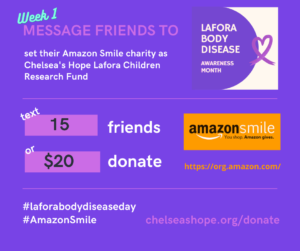 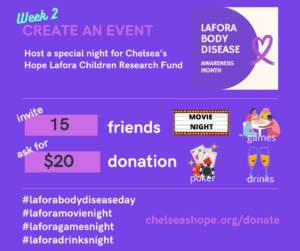 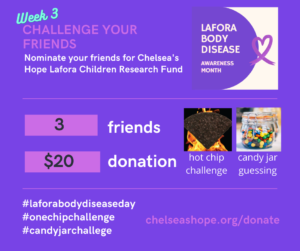 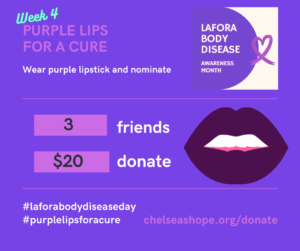 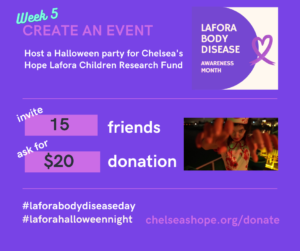 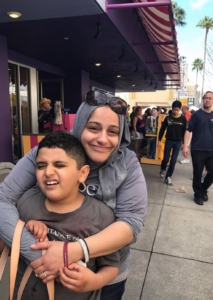 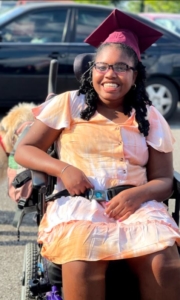 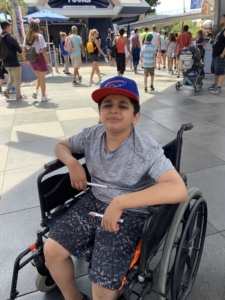